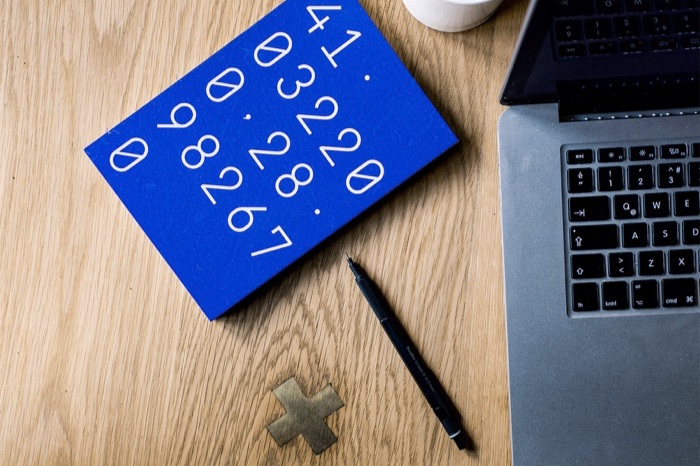 With effect from 1 January 2021, the tax new tax rules approved in the General Budgets of the State relating to Law 27/2014 of 27 November of corporate tax have entered into force.

The amendment we will consider is relative the Article 21 of the corporate tax law, which deals with the exemption to avoid domestic and international double taxation.

In this area, the main amendment that was introduced on the 2015 corporate tax law, and which has been in force until 31st December 2020, is the application of the exemption on the tax base from income received, in the case of internal double taxation.

Before the year 2015, only was approved the method of allocation and deduction in quota (which consisted of the income being integrated into the tax base, but a fee deduction was made). This method can continue to be used to avoid international double taxation. In this case, the Law allows choosing between the method of imputation and deduction or the exemption method, the only one being allowed to avoid international double taxation.

Following Article 21(1a) of the corporate tax law, the requirement  that must be met to apply this exemption  are:

In the case of complying with these requirements, a 95% exemption is established taxable amount of the tax of the company that receives the income.

As a transitional regime, shares acquired in tax periods that begin before 1-1-2021 having an acquisition value of more than EUR 20 million without reaching the percentage of 5%, may apply the exemption scheme provided that they meet the rest of the requirements provided for during the tax periods starting within the years 2021 to 2025.

Also, for companies that starts the tax year from 1 January 2021, it is established that the exemption shall be 100% in the case of dividends and shares in profits where the following circumstances occur:

– do not be considered a financial company.

– does not form part, before the establishment of the entity, of a commercial group, regardless of residence, and the obligation to prepare consolidated annual accounts; And

– doesn’t have, before the establishment of the entity a percentage of participation, directly or indirectly, in the capital or own funds of another entity equal to or greater than 5%.

2. The share of profits comes from an entity that has been constituted after 1-1-2021 and has been, directly and since its establishment, the entire capital of the company; And

3. Dividends or shares in profits are received in tax periods that end in the immediate and successive three years of the year of incorporation of the entity distributing them.

On the other hand, it should be noted that there is a specific rule in those situations of chain companies in which, the company that distributes the dividend (owned) has the category of Holding (i.e., it obtains dividends, shares in profits or income derived from the transfer of securities representative of capital or the own funds of entities, which in sum result in more than 70% of its total income). In this case, the minimum participation requirement to be met is that of a minimum indirect share of 5% to be paid by the company receiving the final dividend on the entities of which the holding company – which is Holding– obtains that income.

However, the legislation provides for an exception to this requirement of indirect participation of 5% for which it does not apply: where the entity that receives the dividend proves that the dividend has already been taxed in the chain of companies, having already been integrated into the taxable amount of the entity directly or indirectly participated as dividends, share in profits or income from the transfer of securities representative of the capital, without having been applied to the exemption or deduction by double taxation.

According to Article 21.1.b) of the corporate tax law, where the participating entity distributing dividends is non-resident, the above requirements are added to the requirement that the entity needs to be subject to a similar Spanish corporate tax at last 10% on the year in which the profits distributed have been obtained.

This extra requirement is considered fulfilled in cases where the country in which the participating company has its residence has signed with Spain double taxation. On the other hand, if the company is resident in a country considered as a tax haven, this requirement has not been met and this exemption will not apply.

Regulated in Article 21.3. of the corporate tax law, the rules to be applied are the same as the dividend exemptions, for domestic or international double taxation.

This is an exemption of 95% of the capital gains generated. Although for banks with turnover not exceeding 40 million €, the total exemption could continue to apply for the next three years.

The participation requirement must be met on the day the transmission occurs.

In the case of non-resident entities, the requirement that a similar tax has been taxed with a nominal rate of at least 10%, must be met in all the years that the company has the shares.

If in some years that entity has not taxed at least 10%, different aspects will be taken into account depending on whether it is income corresponding to implied or express reserves.

If you have any questions regarding this topic, please contact our tax advisors in Barcelona by email or phone.