Form 720: Updates After the EUCJ Ruling 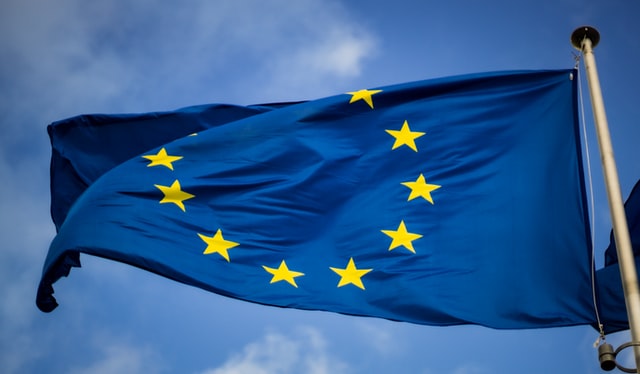 The European Union Court of Justice (hereinafter, “EUCJ“) issued a long-awaited ruling on January 27, based on the appeal filed by the European Commission against Spanish regulations about the informative declaration of assets and rights abroad, “Form 720”.

The ruling of the EUCJ agrees with the European Commission and establishes that the Spanish regulations are disproportionate in terms of the following aspects:

Consequently, now the Spanish legislator must adapt its regulations to what was decided by the EUCJ, a fact that should take place soon.

In any case, it is important to note that the ruling does not imply the elimination of Form 720, which will continue to be mandatory for those taxpayers with tax residence in Spain who have assets and rights abroad -as long as they exceed the established thresholds- concerning accounts, investments, real estate (and starting in 2022, cryptocurrencies).

The ruling of the EUCJ has an effect from the date of the rule that approved Model 720, so it shall allow taxpayers affected by a sanctioning file for non-filing, filing with errors or after the deadline, so that they can claim the return of the income made or to appeal said sanction.

For questions about the details of the effects of this ruling on your tax situation, do not hesitate to contact our tax advisors in Barcelona by email or phone.