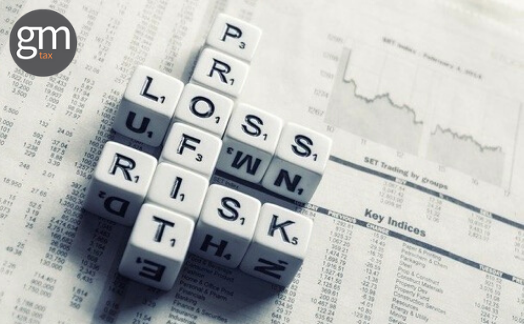 The Sánchez government has adopted a limited financial transaction tax.

At the cabinet meeting in February, the coalition of the socialist PSOE and the left-wing alternative Unidas Podemos decided to introduce a Tobin tax on share purchases and sales. The financial transaction tax got approved in June.

According to current estimates, the state expects this new tax to generate additional income of 420 to 850 million euros annually.

The government wants to use this money to support the heavily battered social security system. The levies are intended to adapt the tax system to the new economic reality.

What Tobin Tax is?

The name refers to James Tobin, a US economist and Nobel Prize winner, who in the 1970s proposed that all international financial transactions be subject to a tax.

This new tax is not an invention of the government or eccentricity. The proposal comes from the EU Commission and was already made to EU member states including Spain in 2011 in response to the financial crisis.

Although several states agreed, it was never actually implemented. Currently, there are disputes among the remaining supporters of a transaction tax because Germany and France are only pursuing a much slimmed-down variant.

How does the Financial Transaction Tax work?

The fixed tax rate on Spanish shares is now 0.2%. This tax has to be paid monthly and an annual declaration has to include all transactions and payments.

Only shares of companies with a market capital of over one billion euros are subject to this tax. Shares of smaller AG’s and companies not listed on the stock exchange are not taxed.

The tax must be paid by the financial service provider who carries out the transaction. This affects 34 of the 35 companies listed in the Spanish stock exchange index IBEX.

If you have any doubts about the financial transaction tax in Spain, don’t hesitate to consult us. GM Tax Consultancy will advise you with total professionalism and proximity.