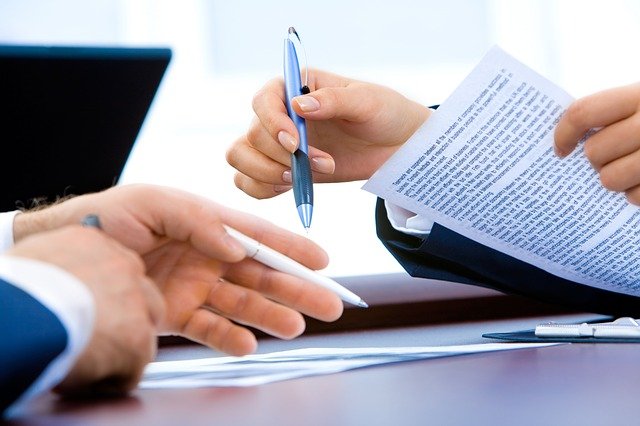 Judicial decision No. 254/2022, of 03-01-2022, has recently been published, in which the Supreme Court (“Tribunal Supremo”) provides relevant updates regarding the principle of mutual trust, which in turn reflects the principle of legal certainty, regarding retrospective application decisions of administrative bodies.

This judicial decision deals with a case in which the Tax Authorities made a settlement for Personal Income Tax in relation to the years 2011, 2012 and 2013, in the application of a criterion established by the Central Economic-Administrative Court (hereinafter, “TEAC“) on 02-05-2015, that is, after the date of presentation of the self-assessments of the verified years.

The Supreme Court establishes that legitimate expectations must be assessed in each case according to the specific circumstances and that legal certainty is not an absolute value, and consequently establishes that:

“a. The adoption of liquidation acts related to periods prior to the issuance of a new criterion by the Central Administrative Economic Court does not violate the principle of legitimate expectations [legal certainty].

b. Even when the existence of a previous favourable administrative criterion was perfectly determined, (…), such a circumstance does not, by itself, prevent the change of the Administration’s criterion, provided that it is sufficiently reasoned, with express reference to the criterion from which it departs. , and under subsequent and definitive judicial control and without prejudice to the application of the doctrine of the acts in which it is applicable.”

In this sense, we understand that this represents a violation of the principle of legal certainty for the taxpayer that can have serious consequences if the Tax Administration makes an exhaustive interpretation of the new doctrine of the Supreme Court.

This judicial decision raises the question of whether a change in administrative criteria that is not set by the TEAC in its function of unifying the doctrine, but rather that comes from within the DGT itself or other administrative bodies, may also entail a retroactive application or not.

Finally, it should be noted that those taxpayers who decide to request the rectification of declarations from previous years based on a new administrative criterion will be interrupting the four-year statute of limitations that the Administration has to verify these declarations.

For questions related to this or other matters of fiscal, accounting, or legal relevance, do not hesitate to contact our tax advisors in Barcelona by email or phone.