Insolvency refers to the state of a company or a private individual in which it is no longer able to settle outstanding payments because its expenses can no longer be covered by its income.

This can be caused by, for example, bad investments, incorrectly assessed business risk or errors in the price calculation. But also a general change in the sales market or economic crises can drive companies into insolvency.

A foreign service recipient may, under certain circumstances, be confronted with the fact that the Spanish service provider chosen by him becomes insolvent.

This can, for example, be of importance for still existing repayment claims or open claims for rectification, warranty, or possibly also for outstanding maintenance work.

Against this background, a brief overview of the Spanish insolvency proceedings is important.

The legal framework of insolvency law

The Spanish insolvency law finds its legal basis in particular in the Spanish Insolvency Law No. 22/2003 of 9.7.2003 (Ley Concursal).

If the foreign service recipient is the creditor (acreedor) of an insolvent Spanish debtor (deudor), not only the debtor but also the creditor may file an application for insolvency (solicitud de declaración de concurso) with the court. The debtor is insolvent (estado de insolvencia) if he can no longer properly fulfil his due and enforceable payment obligations.

Insolvency may be opened against the assets of any debtor, whether a natural person or a legal entity.

The debtor is obliged to file an application for insolvency within two months of the date on which he became or should have become aware of his insolvency. In contrast to the creditor, the debtor may also apply to open insolvency proceedings if he threatens to become insolvent. Impending insolvency (estado de insolvencia inminente) exists if the debtor can recognise that he will not be able to fulfil his payment obligations properly and punctually. 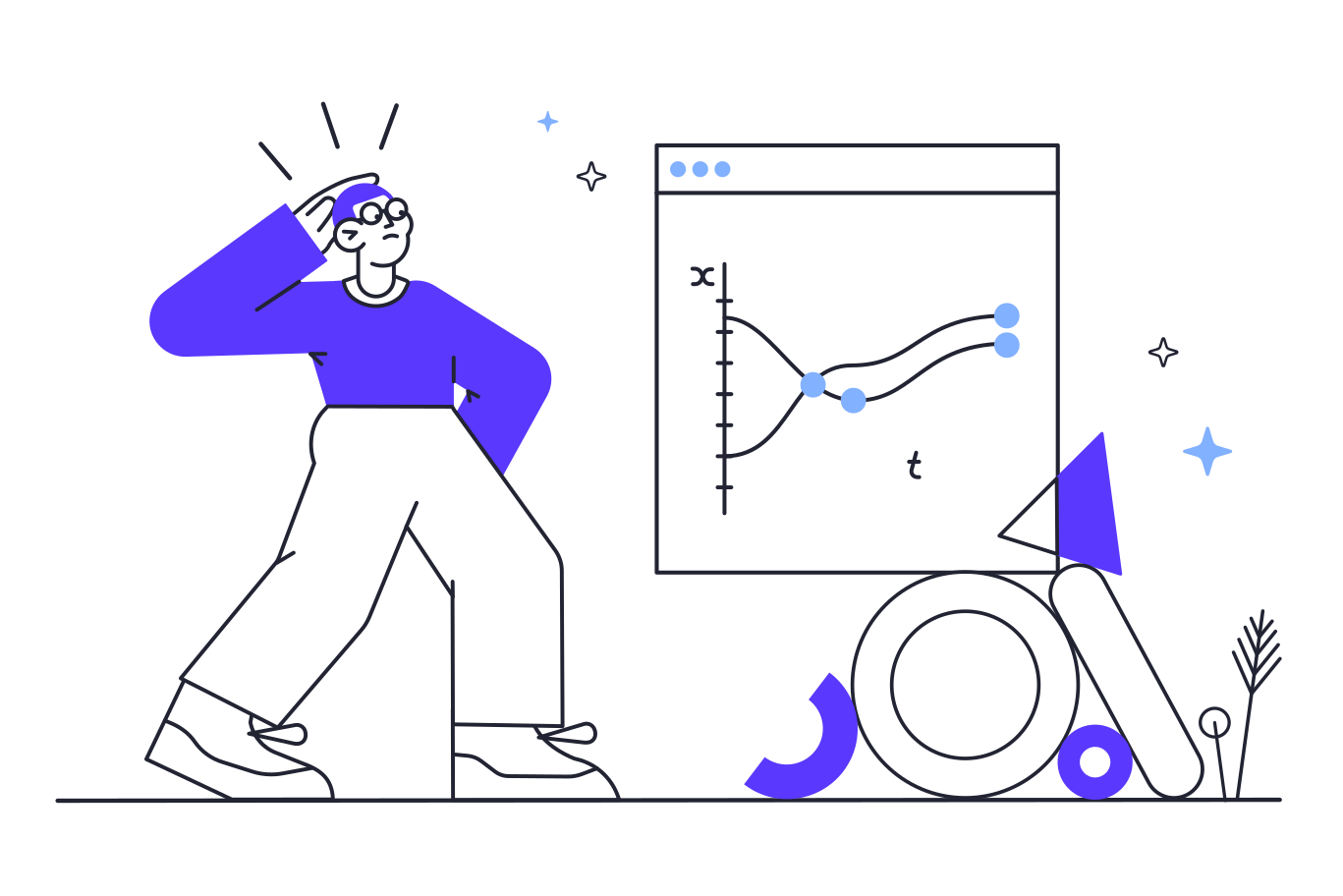 The requirements to be met by the debtor when filing for bankruptcy is governed by Article 6 of the Bankruptcy Act; those for the creditor by Article 7 of the Bankruptcy Act. Thereafter, the creditor must file the application in writing. It must contain the following information: The origin, nature, amount, date of acquisition, due date and current status of the claim. He shall substantiate the claim and shall specify the evidence he intends to use to substantiate the facts supporting his application. Evidence of witnesses alone is not sufficient. In addition, one of the following circumstances must exist: 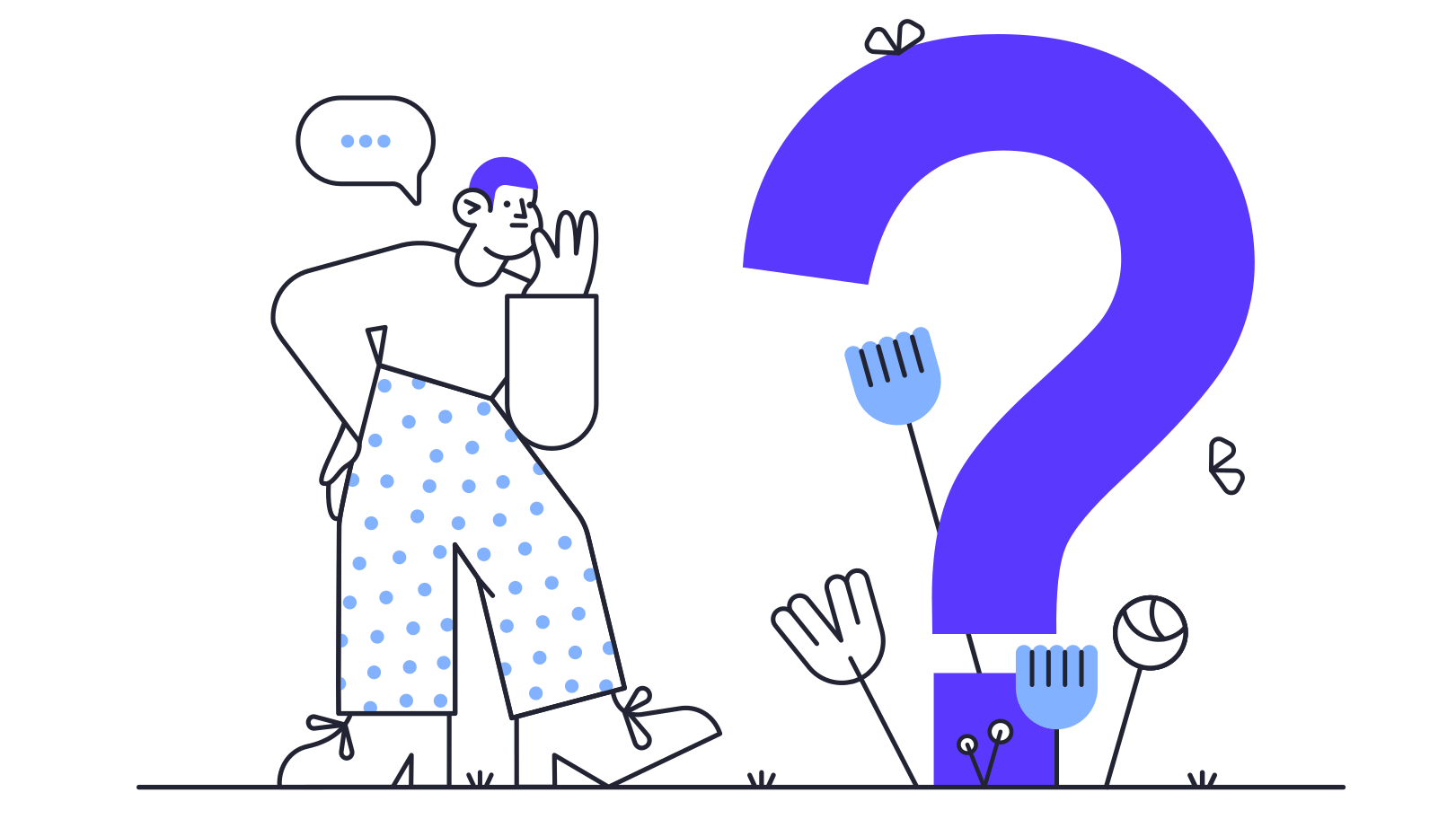 The insolvency court may order the simplified procedure if:


The opening decision must be published in the Spanish Official Gazette (Boletín Oficial del Estado) and in the public insolvency register (Registro público concursal). In addition, the opening will be registered in the Commercial Register for persons eligible for registration and in the Civil Register for natural persons. It is also entered in all registers in which assets and rights have been registered for the benefit of the debtor.


The insolvency proceedings are conducted in four phases

The filing of the claim (comunicación de créditos) shall be made in writing, including by electronic means, with the insolvency administrator within one month of the day following the publication of the order opening the insolvency proceedings in the Spanish Official Gazette. In particular, the claim must state the name, domicile or registered office and other personal data of the creditor, as well as the data of the claim, its content, dates of acquisition, due date, other characteristics and the qualification sought in the proceedings. If a security right is asserted, the assets and property rights concerned and, if applicable, their register data must also be named. The mere filing of a claim is not a legal requirement.

If the claim is filed too late, it is likely to be lost. Depending on when it is filed, it may still be recognised and classified as subordinate. This is not the case if the creditor can prove that he had no knowledge of the insolvency proceedings before then.

The Insolvency Act distinguishes between the consequences for the debtor, the creditors, and contracts with regard to the consequences of opening insolvency proceedings. For example, the powers of the debtor with regard to his assets are limited (see above under “Legal framework of insolvency law“). When exercising the powers of management and disposal over the assets, it is necessary to take into account how best to preserve them in the interests of insolvency. The debtor is obliged to cooperate with the insolvency court and the insolvency administration. The insolvency debtor is also obliged to be present at his place of residence; if he does not comply with this obligation or if there is a reason to fear that he will not comply with it, the insolvency court may order the necessary measures – including house arrest. However, the opening of insolvency proceedings does not interrupt the debtor’s professional or business activities.

Even before concluding a contract, it is advisable to obtain relevant information about the potential business partner in Spain.

On the one hand, the public register of insolvencies (Registro Público Concursal) can be consulted. Since some of the information in the public insolvency register is published somewhat later than in the Spanish Official Gazette (Boletín Oficial del Estado, short: BOE), it is worth googling for the name of the contractual partner and BOE at the same time.

On the other hand, you can search in the central commercial register (Registro Mercantil Central) for various company information. It is also possible to check whether annual accounts have been submitted and what they look like. In the property register (Registro de la Propiedad), one can find out whether the company has real property in its own name.

Finally, you can make use of the paid services of credit reports.


GM Tax Consultancy is here to advise and assist you in terms of insolvency service or in case you need insolvency lawyer. You can contact our tax advisors by phone or email.

Do you need more information?

We use our own and third-party cookies to improve our services by analyzing your browsing habits. If you continue browsing, we consider you accept its use. You can change the settings or get more information here.