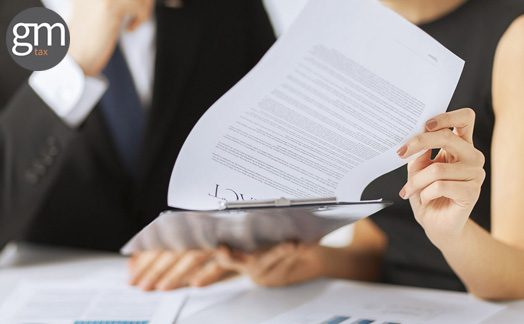 Golden Visa is a Spanish government’s law, which can be beneficial to non-EU citizens, who is interested in investing in Spain.

Spain launched the Golden Visa program in 2013 to make the Spanish economy more competitive, increase the motivation for foreign direct investment, strengthen foreign trade and promote the creation of local jobs. Changes to the law in 2015 created additional incentives and made it faster and easier to obtain visas and work permits for Spain. Golden Visa program Spain is now one of the most attractive programs for investors from outside the EU.

Once the visa is issued, an investor can buy and sell real estate as long as he or she meets an investment threshold of 500,000 euros. Investors are no longer forced to invest more than individuals. Rather, they can buy real estate in Spain either directly or indirectly through a registered company as long as the investor continues to own the majority of the shares and the address of the company is not in a tax haven. This means that if you find investment partners, you can secure a visa for Spain by investing well under €500,000.

Although there are several types of visas for travel to Spain, the Golden Visa is particularly attractive as it grants residence permits to the investor’s immediate family members. Since 2015, applicants have been able to apply for family reunification not only with spouses but also with partners in a cohabitation similar to marriage. The program also covers the investor’s economically dependent children, including adult children, and their parents. The residence permit in Spain also allows for a work permit in Spain.

The visa does not require a minimum length of stay for renewal. This is attractive for those investors who wish to take advantage of the Spanish residence and at the same time travel to any number of other European countries. All these facilities are intended to attract as many investors as possible to Spain.

Investors can, therefore, stay in Spain or move their tax residence to a third country. If the residence is established in Spain, applicants can apply for Spanish citizenship after ten years of permanent residence (they must spend at least 183 days a year in the country).

According to the latest data from the State Secretariat for Trade, statistics on Golden Visas have improved considerably since the introduction of these facilities. Compared to 2014, the number of investors who received a Golden Visa has quadrupled to 2,236. The majority benefited from the special residence permit through the purchase of the real estate, other applicants through capital investments and the rest through business start-ups. The total investment amounts to 2.157 billion euros and exceeds the investments made in 2014 by a factor of three. Of this amount, 1.554 billion euros are for the acquisition of real estate or land, 495 million euros for companies that have created almost 2,000 new jobs, and 108 million euros for financial assets.

Don’t hesitate to contact GM Tax Consultancy, the tax advisors in Spain, regarding any questions about Golden Visa or investments in Spain.