Considerations Before Applying The Beckham Law 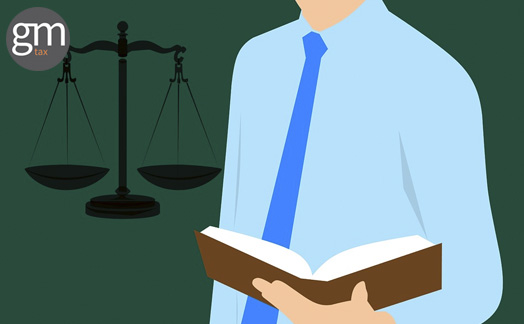 In our blog we have published different articles related to the special Beckham Law regime for displaced workers regulated in article 93 of the Personal Income Tax Law, from its basic content and requirements up to a calculator to determine if you can take profit from the application of the aforementioned special regime or not.

As mentioned in these articles, the benefits of the application of said regime are interesting, since it allows taxation according to the regulations of the Non-Resident Income Tax (with some specialties) but keeping the status of taxpayer of the Personal Income Tax, since, in fact, it is still considered as tax resident in Spain.

This means that only the income earned in Spain is taxed at a rate of 24% the first 600.000 Euros, becoming 45% from this amount for income included in the general base (salaries and returns on real estate capital mainly). The returns included in the savings base have the same rates as Personal Income Tax (19% – 23%).

The benefits are not limited only to the Personal Income Tax, but also extends to the Wealth Tax, since taxpayers who can apply the Beckham Law will determine the obligation and pay, if it is the case, for the Wealth Tax, only for the goods and rights that they possess in Spain, in addition to not having the obligation to submit the controversial statement of goods located abroad (Modelo 720) during the years of application of the special regime.

Despite all the benefits mentioned, the other effects of the application of this regime must be taken into account, which may determine the non-convenience to apply it according to each situation. The issue is that the determination of the amount to be paid is very simple and at a fixed rate, but on the contrary, certain benefits considered on the Personal Income Tax Law for Individuals cannot be applied, such as the exemption from the amounts received as compensation for dismissal, the 30% reduction for irregular income or any other exemption from the Personal Income Tax that is not provided for in the Non-Resident Income Tax.

On the other hand, it should be noted that, as with taxpayers who pay according to IRPF regulations, an imputation of the real estate properties that are not leased has to be done, but unlike Personal Income Tax, taxpayers who pay taxes under the Beckham Law will not be exempt from making this imputation for their main residence and must pay for it, if it is their property.

Finally, it should be noted that taxpayers who are under the special regime of displaced workers analyzed in this article will not be provided with a certificate of tax residence under the terms of the double taxation agreement with any third country during the application of the mentioned regime.

In order to achieve correct fiscal planning of your displacement to Spain and to be able to optimize your taxation in the Personal Income Tax and the Wealth Tax, it is highly recommended to have the services of specialized tax advice such as GM Tax. Contact us and we will explain how we can work together.