Updates in the Application of the R&D Deduction 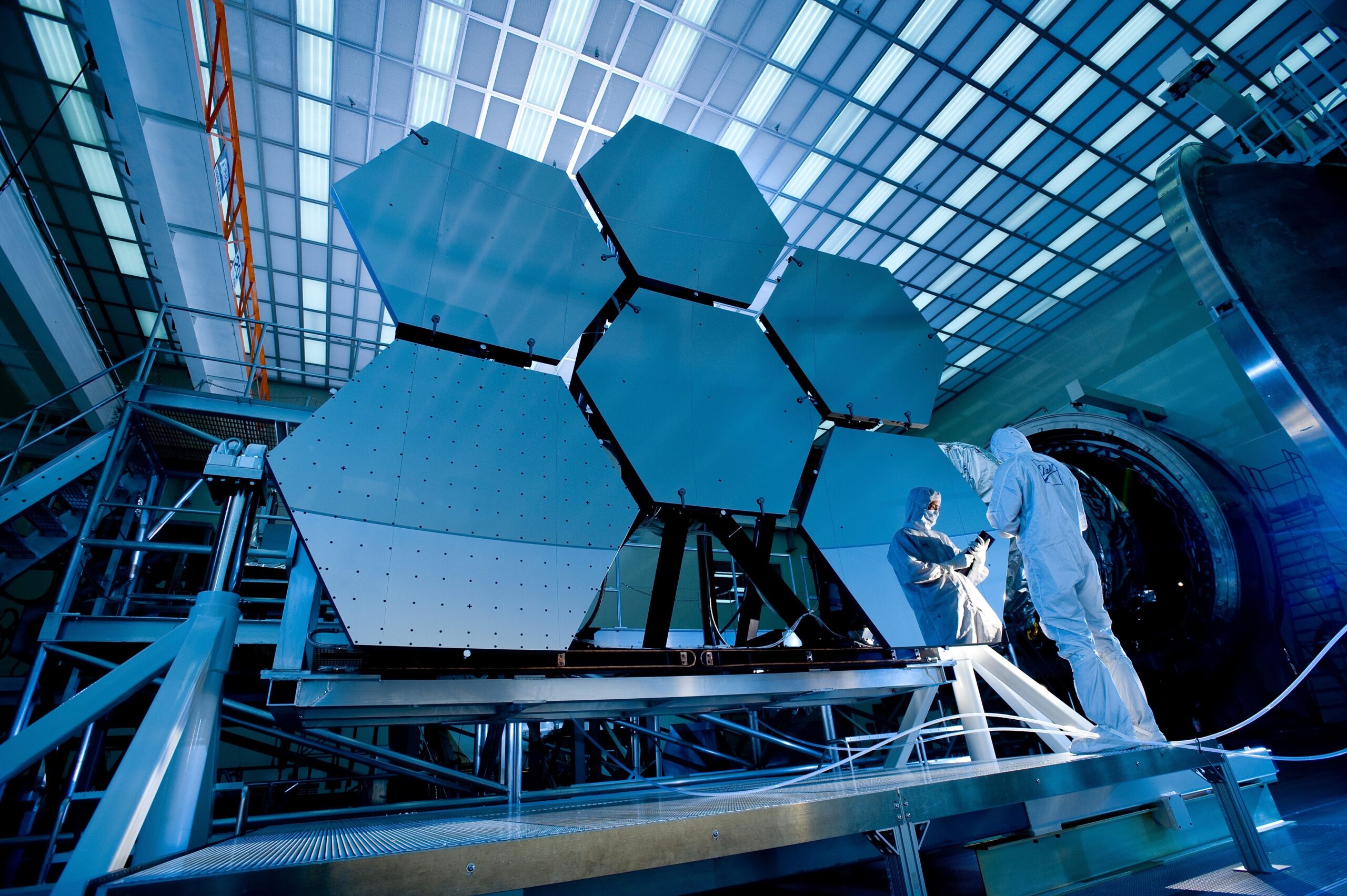 Article 39 of the same law, a regulator of the rules common to said Deduction, establishes that “the amounts corresponding to the deduction provided for in article 35 of this law [the Deduction for R&D] may be applied in the liquidations of the period’s taxes that conclude in the immediate and successive 18 years.”

In relation to the possibility of applying said deduction in years after the one in which it was generated, the administrative criterion established by the General Directorate of Taxes (hereinafter, “DGT“), among others, through Binding Consultation V0802-11, of 28 -03-2011, it had been that in those cases in which at the time said the deduction was not included in the declaration of the IS for the year in which it was generated, one could either request the rectification of the declaration presented or apply said deduction in a subsequent year that ends within the aforementioned period (in our case, 18 years).

As in the case of this Consultation, on many occasions the reasoned and certified report of the amount of the investment that entitles the deduction is not prepared at the time of filing the IS declaration, it is for this reason that in such cases sometimes said the deduction was included in a later year when the report was already motivated and certified.

On the other hand, recently, through Binding Consultation V1511-22, of 06-24-2022, the DGT itself has modified its criteria with respect to previous resolutions. Now they understand that the deductions subject to consultation (among which is the Deduction for R&D) “may only be applied if their amount has been included in the declaration of the Corporation Tax corresponding to the tax period in which they were generated, the consultant must, otherwise, urge the rectification of declaration (…) for their consignment”.

In a conclusion, for the purposes of future years, it is recommended that the R&D Deduction be recorded in the year in which said the deduction was generated.

Based on this last Consultation, it is also appropriate to urge the rectification of previous IS declarations if said Deduction for R&D was not recorded in them in the year in which it was generated, although requiring said rectifications could be understood as a retroactive application. of a change in administrative doctrine that generates legal insecurity.

Finally, it should be taken into consideration that requesting the rectification of liquidations from previous years interrupts the four-year statute of limitations (“plazo de prescripción”) that the Authorities have to verify the declaration.

For questions related to this or other matters of fiscal, accounting, or legal relevance, do not hesitate to contact our tax advisors in Barcelona.