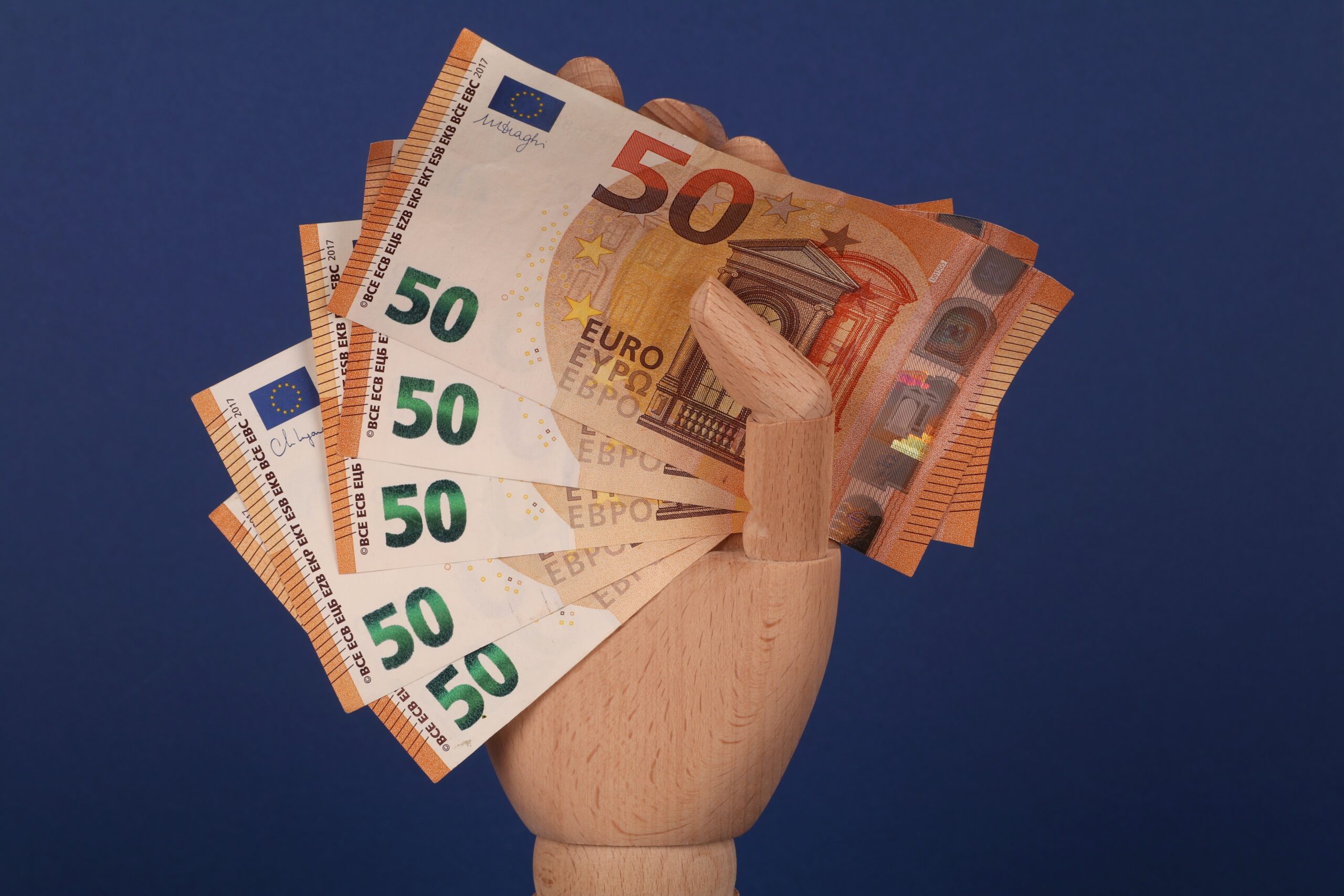 The remuneration of the administrators of a commercial company has usually been a rather controversial issue. The complex legal regulation of the matter, together with case law that is not always uniform, has contributed to this long-standing controversy.

It is therefore advisable to address in detail how the system of administrators’ remuneration should be established, the different concepts that may make up their remuneration and, most especially, the requirements and limits to which this is subject.

Both the law and case law establish a series of requirements and limitations that administrators’ remuneration must comply with. The most important of these are as follows:

When should the paid position be approved?

The General Shareholders’ Meeting is responsible for approving each year the maximum annual amount to be received as remuneration by the company’s administrators.

With regard to the moment at which this approval must be carried out, the recent Supreme Court ruling of 13 May 2021 has declared that the maximum amount must be set by the General Meeting within the current financial year, without it being necessary for it to be carried out prior to the financial year.

However, under no circumstances may the administrators’ remuneration be approved after the end of the financial year, as has also been stated in the aforementioned Supreme Court ruling.

On the other hand, as long as the AGM does not approve another maximum amount, the amount initially set for previous years will be understood to be in force.

In short, the General Meeting that approves the administrators’ remuneration may be held at any time during the financial year, even at the end of the year, but never within the following financial years.

Another controversial question that arises is whether or not the majority shareholder who is also an administrator can vote to set the amount of his remuneration.

The aforementioned Supreme Court ruling of 13 May 2021 has also ruled on this issue, determining that the majority shareholder who is an administrator may also vote on the resolution approving the remuneration to be received, provided that he can prove that the resolution does not harm the company’s interests in any way.

Special reference to the remuneration of managing directors

In the case of managing directors of the company, article 249 of the Capital Companies Act stipulates that their remuneration must be reflected in a specific contract signed between the company in question and each managing director. This contract must be approved by the Board of Directors by a favourable vote of two-thirds of its members, without the director concerned being able to attend the deliberation or take part in the vote.

In addition to the items and amounts provided for in this specific contract, the managing directors may not receive any other remuneration for the performance of their executive duties.

In view of the above, the main conclusions to be drawn in relation to the remuneration of the administrators of a commercial company are as follows:

The Annual General Meeting of Shareholders must approve the maximum annual amount of administrators’ remuneration.

If you have any questions on this subject, please contact our tax advisors in Barcelona by e-mail or telephone.