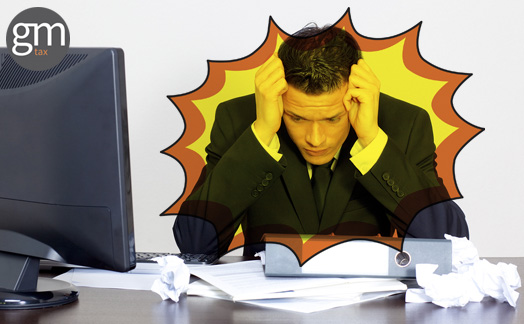 Since almost three months have passed since the regular closing of tax year (December 31st), it is time for the administrators to prepare the annual accounts. In order to close the annual accounts, you have to draft the figures of the corporate tax, which is the most important thing after all.

For the fiscal year 2016, we have the following news:

1. LIMITATION ON THE DEDUCTION OF INSOLVENCY ALLOWANCES

Provisions for impairment of loans or other assets arising from the possible insolvencies of debtors not linked to the taxpayer and whose deductibility requirements do not occur in the period of their generation (debts of less than 6 months) that generated assets for Deferred tax, will be included in the tax base, with the limit of 70% of the positive tax base prior to their integration, in the year in which the circumstances for their deductibility occur.

The amounts not included in a tax period will be subject to integration in the following tax periods with the same limit. For this purpose, the appropriations corresponding to the oldest tax periods will be integrated first.

2. REVERSION OF THE DETERIORATION OF DEDUCTED VALUES BEFORE 2013

The impairment losses on the equity or equity securities that have been deducted prior to January 1, 2013 should be reversed. They will thus be spread evenly over the next five tax periods Initiated since January 1, 2016.

3. LIMITATION OF NEGATIVE TAX BASE COMPENSATION

A MILLION EUROS AT ANY CASE

For companies that in the previous 12 months have a turnover of at least 20 million euros, the following deductions are limited to 50% of the total fee:

If you want more information about this in GMTAX we are experts in fiscal closures, and in tax management.