Latest developments of the Autonomous law in Spain (2018) 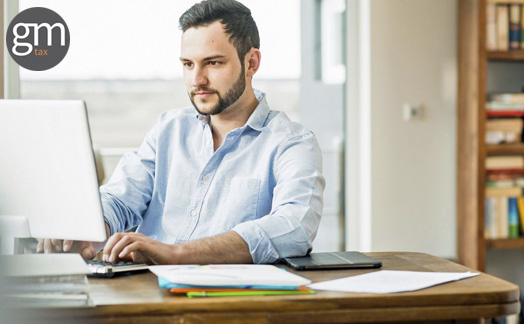 On October 25th of 2017 was published in the BOE the new Law of Urgent Reforms of the Regime of Autonomous, with the goal to improve the conditions of this group. Some of the measures are of immediate application. However, other innovations will not be able to be applied until 2018.

Businessmen who want to contract his children in the Autonomous law

One of the principal changes that has come into force, refers to the businessmen who want to contract his children. These will be able to contract their 30-year-old minor children though they live together. Nevertheless, they will not have right to receive unemployment benefit in case of dismissal.

Some of the news in Social Security matters (not all of them) are described above.As important measure, it is found that during the period of maternity, paternity, adoption or lactation, the quota of the Social Security will be discounted in 100 % in the common contingencies.

Also shall benefit from this bonus for 12 months, the autonomous who have dependent children less than 12 years of age or relatives in situation of dependence or disability over the 33%.

News of the Autonomous Law 2018

The changes that are going to be starting in January of 2018, include the following:

In the area of Social Security the bonus will be extended for the autonomous that start their activity. This group shall benefit to the “plain rate” of €50 per month during 12 months, instead of the period of 6 months which have now. After this, some other reductions on the general quota can be applied.

Among the regulatory changes about expenses that the Tax Agency establishes to the Income Tax though direct estimation regime we find the next:

With the approval of this Law the following fact happens: according to AEAT criteria (CV 1526-16) an employee of the company that does not have the condition of worker in labor terms can not apply the regime.  In addition, if it is not considered as a self-employed worker and under a direct estimation scheme, the amount of tax exempt diets cannot be applied, that means that this type of employees are discriminated against the treatment given to general employees and freelancers, and especially regarding to the last ones because in this last case it is not required the displacement outside the workplace or outside the place where the person lives.

Consult with us any type of doubt that you have about the Law of freelancers. We will study your case individually, closely and professionally.