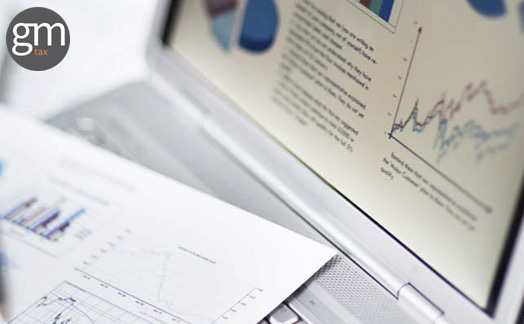 Corporate Tax taxpayers have the obligation to value the transactions done between related parties at the market value.

Non-compliance with these evaluation rules was subject to a specific sanctioning regime regulated in article 16.10 of the Income Tax Law (“Real Decreto Legislativo” 4/2004) that establishes the penalties to be applied when the documents are not dully fulfilled or when the market price has not been applied. This point 10 refers directly to the section 2 of the same article that establishes that specific transactions are not included in this obligation because they don’t raise the threshold established in section 2 or in other cases specified in the Ordinance (“Real Decreto” 1777/2004, in particular in the section 4 article 18).

This criterion has been followed by the Tax Inspection Service in a lot of cases, as a minimum, in all the cases we have been involved.

However, now, the Supreme Court has taken a position on this regard, setting the following interpretive criterion:

1. The application of the exemption contained in art. 16.10.4º TRLIS presupposes the obligation of the taxpayer to keep at the disposal of the tax administration the documentation related to the related transactions established in art. 16.2 TRLIS and developed by the Ordinance 1777/2004. In cases, therefore, in which the taxpayer is exempt from compliance with this formal obligation, it is not appropriate to apply art. 16.10.4º TRLIS.

2. The exclusion of liability provided in ordinal 4 of art. 16.10 TRLIS will be applicable only when the following three circumstances occur:

(a) that the taxpayer has not breached the formal obligation to keep the documentation that corresponds to him ex-art. 16.2 TRLIS;

(b) the value declared by him on his income statement coincides with that stated in the documentation of the related transaction;

and (c) that, despite the existence of this documentary coincidence, the normal market value attributed to the linked transaction is incorrect and requires a valuation adjustment by the tax administration.

3. In the absence of the application of the special penalty system established in the art. 16.10TRLIS should apply the general penalty system foreseen in the LGT and, in particular, art. 191 LGT, as long as the objective and subjective elements of “the type of unfair that we have been establishing in our jurisprudence concurs”.

In summary, this Sentence establishes that not evaluating the related transactions at market price, when it is discharged from the documentation obligation, can justify the application of a sanction under Article 191 of the LGT (provided that the necessary requirements to consider it an infringement are accomplished) and despite the exemption provided in section 10 of article 16 of the TRLIS.

This criterion causes the following contradictory effects: in the case of a related transaction with a value adjustment that is under the documentation obligation the sanction applied is 15% of the amount that has to be paid, as long as in case of a discharged from the documentation obligation with the amount to be paid, the minimum sanction applied is 50% of this amount, that’s to say, a total of 334% more.

As a result, it seems unreasonable, because the related transactions that are considered not relevant because are discharged from the documentation obligation are worse treated than the ones considered relevant.

The changes on the said article 16 introduced by the current Law, “Ley” 27/2017, that has passed to be the article 18 in this new Law, are not relevant in this sense.

So, because all of this, from now on we have to see what the criterion followed by the Tax Inspection Department is going to be, if it is the former criterion, it means that in cases of lack of payment and discharge from the documentation obligation no infringement is committed or if the new Sentence is applied (although it is related to the old law) and outside of any logic the taxpayers that are discharged of this obligation will be sanctioned to a larger extent.